Migration brings cultural diversity, but is it beneficial or detrimental to the host country?

Source: www.weforum.org Migration policy is at the top of global political agenda. More than 1 million people have tried to cross the Mediterranean to reach Europe in the past two years. This has been largely caused by the displacement of people from war-torn countries such as Syria, Afghanistan, and also North Africa. The European Union adopted the EU resettlement scheme in September 2015, which proposed the resettlement of 160,000 asylum-seekers 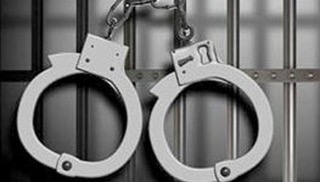 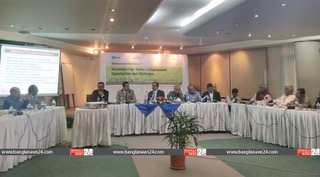 250,000 Pakistani migrants deported over past 3 years

Source: nation.com.pk ISLAMABAD: Nearly 250,000 Pakistanis have been deported, mostly from Saudi Arabia and the United Arab Emirates over the past three years, the Federal Investigation Agency statistics revealed on Saturday. According to the Labour Migration from Pakistan: 2015 Status Report’ through Deportation Statistics, a total of 242,817 irregular Pakistani migrants have been deported between 2012 and 2015. The largest number of deportations,

Source: The Independent “All persons are entitled to possess one nationality but one nationality only,” declared the League of Nations in 1930. There is nothing original about this statement. In fact, it simply reiterated the dominant international perspective of the 19th century and most of the 20th century. The norm of the past centuries was that the citizens of a territory who ventured out or were forced out, took up the citizenship of their

Dialogue on Migration, Diaspora, Remittance and Development Looking ahead of GFMD 2016

27 October, 2016;BURO Bangladesh Conference Hall, Dhaka.   Speakers at a Dialogue on ‘Migration, Diaspora, Remittance and Development: Looking ahead of GFMD 2016’ held in Dhaka on 27 October 2016 underscored the need for an effective engagement of the Diasporas in the development of their countries of origin. They at the same time said, diasporas need to be engaged with the local governments and the public sector in their destination countries