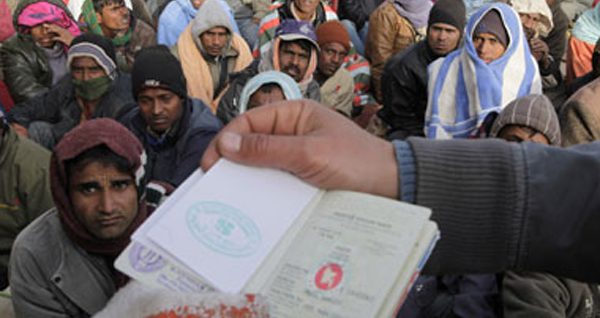 Bangladesh is the fourth country of origin of international migrants, with 7.2 million Bnamgladeshis living abroad, according to a Pew research.