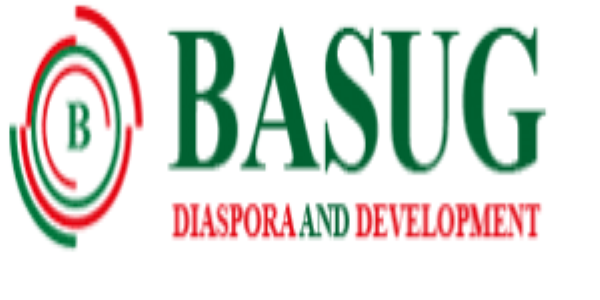 Netherland based Bangladeshi Diaspora organization BASUG has urged the Prime Minister of Bangladesh to immediately take up matter  of stranded Bangladeshis with the government of Bosnia and Croatia and provide them with food, shelter and medicare, particularly at this critical pandemic period.

“As a guardian of migrant workers who make enormous contributions to the national exchequer, we are convinced that your timely intervention to protect these vulnerable migrants will be roundly appreciated and reaffirm the spirit of the much-celebrated SDGs,” said BASUG in a letter to Prime Minister Sheikh Hasina.

The Bangladeshi Diaspora organization also called upon the international organizations including IOM, ILO and the UN to come forward and provide appropriate help including repatriation where possible.

“For some weeks now with grave concern we have been noticing the deteriorating living conditions of several hundred Bangladeshis stranded in different locations near the Croatia Bosnian border. German radio Deutsche Welle (DW) aired a series of documentary programs on the plights of these people, estimated over 500 living there for the last several months.”

“They have been spending nights in overcrowded shacks made of polythene sheets in the forest having no food, drinking water, sanitation or medical supplies. Unfortunately, no international agencies were seen in providing support to them, except last week after the news was broadcast by the Deutsche Welle (DW) some relief materials were distributed, which according to the DW journalists and the stranded Bangladeshis were very much insufficient.”

“These Bangladeshis, mainly youths, were lured by a group of ‘middlemen’ in Bangladesh and elsewhere to take them to Europe via the perilous Mediterranean Sea. Each of them paid etween 10 to 14 thousand US dollar to the middlemen to make the journey to Europe from Dhaka.”

Quoting the DW reports, BASUG said that these stranded Bangladeshis who have taken refuge in the forest of Bosnia had to endure untold sufferings in cold and rain now. They were physically abused by the Croatian police when they tried to cross over to Croatia and were sent back before robbing them off their belongings including mobile phones, money etc.

“Many of them have been staying in the forest for more than 4 months and endured all kinds of sufferings with the hope that they would one day reach their dream-land, Europe. So far, we see the government of Bangladesh has not taken any initiative to come forward to provide support to these unfortunate Bangladeshi migrants to redress their problems.”

As Bangladesh does not have its own mission in Bosnia or Croatia, so Bangladesh mission in the Netherlands looks after the interests of Bangladesh in those two countries. “What we have come to know is that the incident has been drawn to the attention of the Bangladesh authority concerned in Dhaka.”

“Patently there is doubt about the nationality of these people, who are all Bangladeshis who ventured out of the country for better future and relied on promises of the traffickers. They spent a staggering amount of money and are still doing so to survive. An exploitative vested interest group seems to be perpetuating miseries of these Bangladeshis who are in need of immediate intervention before the onset of European winter season.”