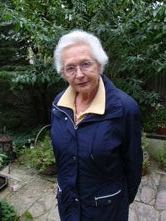 Sona Brunott: deep love for Bangladesh and its people brought Sona Brunott in close touch with BASUG and is closely involved in its development activities since 2005. She is a staunch supporter of BASUG. Sona visited Bangladesh twice and went into a remote village, North Purangar in Satkania upazila under Chittagong district and spent a couple of nights in that village in a hut. She is known in the villager as ‘Oma’, a Dutch word for ‘Grandma’. With the donation of a piece of land by a villager BASUG built a modest centre in that village and named it ‘Sona Development Centre’ which is now a meeting point of the village young boys and women involved in micro credit program run by BASUG’s local partner. 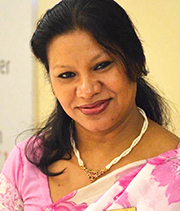 Sumana Barua: has more than 20 years of experience in development work in the Netherlands. Sumana with medical science background has the practical experience of working with Novib (now Oxfam Novib) since 1992. She left her permanent job as Pharmacy Assistant to work for Bangladesh when she was approached by Novib for the 6-months long horticulture exhibition, Floriade in Zoetermeer in 1992. She conducted a series of programs in different cities of the Netherlands on behalf of Novib to acquaint the Dutch public with the activities of Novib on Bangladesh, such as: children, women, BRAC school etc. She was one of the delegation members that went to Bangladesh to make a documentary (for Postcode Lottery) on Street Children of Bangladesh in 1999. She also did the dubbing/translating work for Novib and COS on several occasions on Bangladesh. 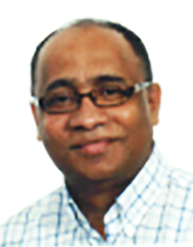 B.M.K. Zaman: a Netherlands-based successful entrepreneur formally joined BASUG as Board Member in January 2014. He has taken a number of philanthropic initiatives individually at his home district Sylhet of Bangladesh. The initiatives include, a Girls college, boys & girls school at Kanaighat upazilla, Sylhet, a High School for young girls, sanitary toilets (90) for poor people in his area. He is one of the Directors of an ambitious health project, a modern hospital (Universal Medical College and Hospital) at Dhanmondi, Dhaka, Bangladesh which is expected to start operating from April 2015. He runs business in Amsterdam and is the Director of Zaman Services b.v. 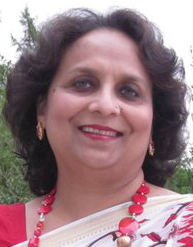 Anar Chowdhury: Country Coordinator of BASUG Chapter in Belgium, did her Post Graduation (M.A.) degree from the University of Dhaka in Political Science and later another Post Graduation degree (M.A.) from the Vrije University Brussels in Industrial Location & Development. A devout social and cultural worker Ms. Anar is also the Commonwealth Liaison Coordinator at the British & Commonwealth Women’s Club, Board member of the Bharatiya Samaj and Vice-President of (Vrije University Belgium) VUB-Bangladeshi Alumni Association, Brussels. She is intensely involved in Belgium’s Bangladeshi community affairs and social work in Bangladesh. Mother of two kids Ms Anar Chowdhury has been in Belgium for over 32 years.