In US Senator McCain’s passing, Bangladesh’s Bridget loses her father 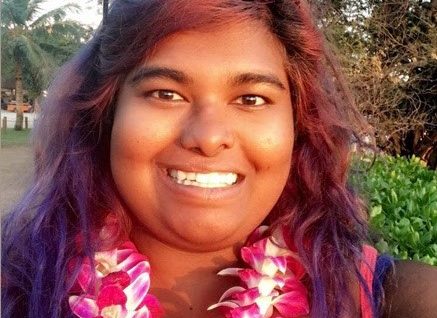 McCain, who ran unsuccessfully for president as a self-styled maverick Republican in 2008, and his wife, Cindy, adopted Bridget during Cindy’s 1993 humanitarian trip to Bangladesh. McCain died at the age of 81 at his home in Arizona on Saturday after a long battle with cancer. He was a naval bomber pilot, prisoner of war, conservative maverick, giant of the Senate, twice-defeated presidential candidate.

In many interviews, Cindy McCain has described how she decided to adopt Bridget after nuns at Mother Theresa House orphanage in Dhaka had asked her to help the newborn orphan with a cleft palate. Without asking her husband, she brought the girl home to Phoenix and they adopted her as their final child, Bridget.

John McCain has three other children with Cindy – Meghan, Jack and Jimmy. He also adopted his first wife Carol’s sons – Doug and Andy – from a previous marriage. John and Carol’s eldest daughter Sidney was born in 1966, one year before John’s plane was shot down over Vietnam and he was held as a prisoner of war.

Bridget, now 27, underwent years of surgery for her cleft palate in her childhood, which made her mother an advocate for the charity Operation Smile.

“She has enriched our lives. She’s a wonderful child, a complete part of our family and we love her,” John McCain said about Bridget in an interview with Morgan Strong of CBS’ Sixty Minutes and The Early Show, published by DADMAG.com. Asked if he knew about his wife’s decision to adopt Bridget beforehand, John said, “No. She arrived and said ‘Say hello to your new little daughter’.”

“I remember John’s face. That day he was not the tough war-hero senator,” Cindy said during McCain’s campaign in the 2008 presidential election, according to a Daily Mail report.

“He was like every other new father, full of love,” she added.